Back to page
Edit 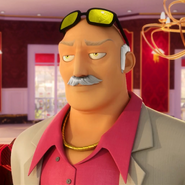