Daizzi is the kwami who is connected to the Pig Miraculous. With her power, Daizzi's wearer can use the Pig Miraculous to transform into a pig-themed superhero. She is currently dormant in her Miraculous in Master Wang Fu's Miracle Box, as seen in "Sapotis".

Not much is known about Daizzi, except that she is excitable and curious. 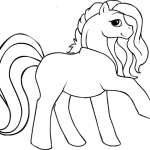 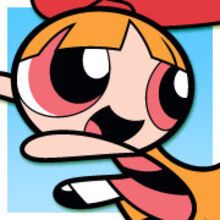