Max Kanté is a student in Miss Bustier's class at Collège Françoise Dupont. 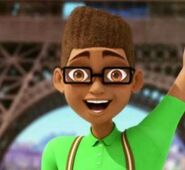 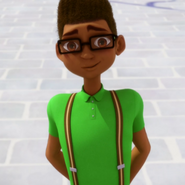 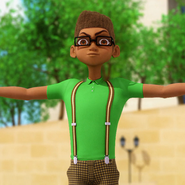 Add a photo to this gallery
Retrieved from "https://all-male-characters.fandom.com/wiki/Max_Kanté?oldid=3194"
Community content is available under CC-BY-SA unless otherwise noted.