Sandboy is the akumatized villain of Unnamed boy.

As Sandboy, he is more confident and demanding but at the same time as he was focused on Ladybug he left himself wide open. 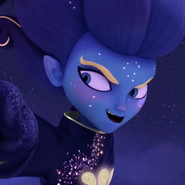 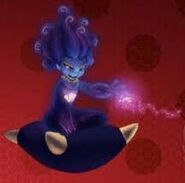 Add a photo to this gallery
Retrieved from "https://all-male-characters.fandom.com/wiki/Sandboy?oldid=2990"
Community content is available under CC-BY-SA unless otherwise noted.