The Mime is the akumatized villain of Fred Haprèle.

As the Mime, he is cold and silent, with the only intention of getting revenge on his crew by ruining their show because he lost the opportunity to perform with them. 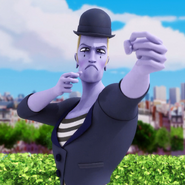 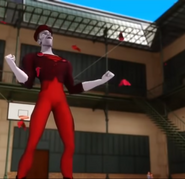 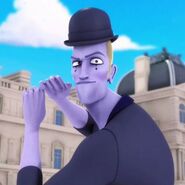 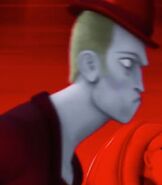 Add a photo to this gallery
Retrieved from "https://all-male-characters.fandom.com/wiki/The_Mime?oldid=3132"
Community content is available under CC-BY-SA unless otherwise noted.